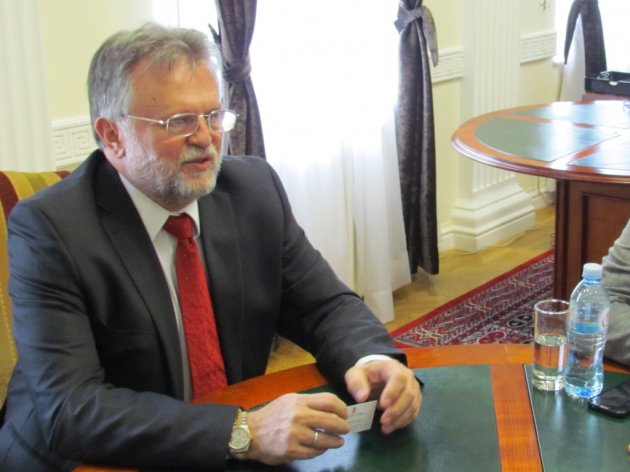 VUJOVIC: Potential growth of GDP by over 3.5%

Minister of Finance Dusan Vujovic pointed out on January 16 that he expected an economic growth of 3% or 3.5% in 2018 and added that the growth might be even bigger, due to, as he says, the expected above average production in the agricultural and energy sector.

Vujovic said on the margins of the Euromoney conference in Vienna that these those were the cyclical factors that had gone “against us” in 2017, reducing the growth of the GDP.

In the long term, the minister says that a further economic growth depended on Serbia’s ability to complete the initiated institutional reforms, attract big investors and complete the cleaning of the financial sector, in order to be ready to finance good investment projects.

The minister emphasized that it was even more important that many countries had turned to digital economy as the key element for speeding up the development, productivity and growth, which was also said at the Vienna event and pertains to other countries as well.