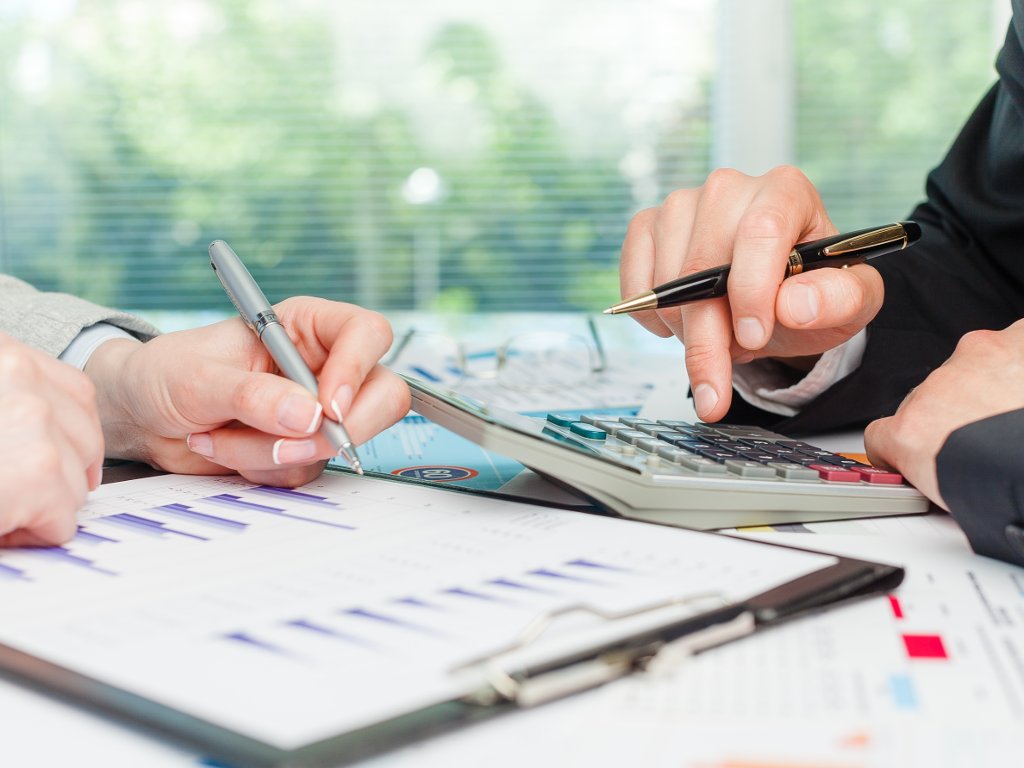 In the World Bank’s Doing Business list for 2018, Serbia ranks at 43 on the ease of doing business, compared to 47 in last year’s report.

This means that in the last year Serbia improved its business regulations as captured by the Doing Business indicators in absolute terms—the country is narrowing the gap with countries that have the best business environment – Ndegwa said, as announced by the World Bank.

Doing Business finds that, by implementing substantive changes in the local regulatory framework in 2016/17, Serbia made starting a business easier by reducing the signature certification fee and increasing the efficiency of the registry, reducing the time for business registration.

As a result, the cost to start a new business has dropped from 6.5% to 2.3% of the income per capita.

Furthermore, Serbia improved the reliability of its land administration system by implementing a geographic information system and made enforcing contracts easier by adopting a new enforcement law that broadens and clarifies the responsibilities of enforcement agents as well as the powers of the courts during the enforcement process.

Serbia is ranked 10th when it comes to dealing with construction permits in this year’s report.

– Over the past 15 years, Serbia has made significant progress in several Doing Business areas and implemented a total of 28 reforms, mainly in the area of Registering Property (with 6 reforms), Starting a Business and Resolving Insolvency (5 each) – said Thomas Lubeck, IFC Regional Manager for Central and Southeast Europe.

– The number of reforms in Serbia over the past 15 years compare well with the global per-country average of 17 and ECA average of 28. As a result, starting a new business in Serbia now takes only 5.5 days compared to 56 days 15 years ago, which is 3 days less than the average across OECD high-income economies – he said.

As he added, the time to resolve a commercial dispute through a local first-instance court in Serbia has also been significantly reduced over the past 15 years.

However, Serbia underperforms in the area of Getting Electricity. It takes 125 days to connect to the electricity grid, much more than the average of 79 days across OECD high-income economies, the report says.