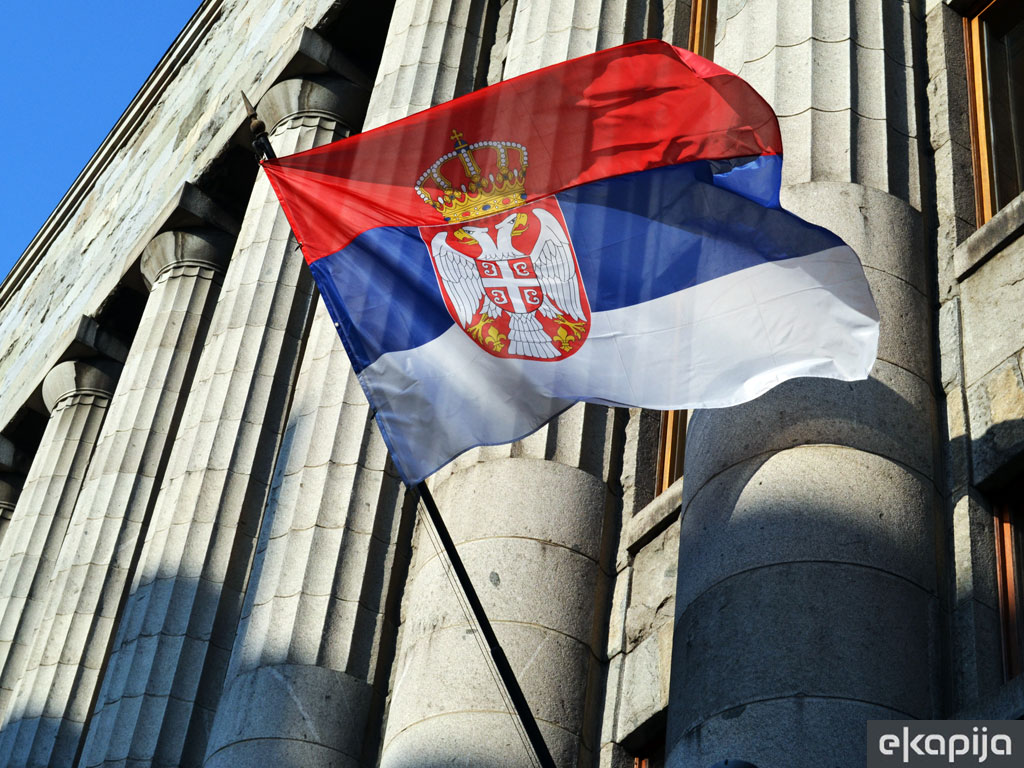 At the recently published Doing Business list of the World Bank, Serbia climbed from the 54th to the 47th place, and it is among the countries that have made the greatest progress.

In this year’s edition of the Doing Business list, the World Bank’s Report on the ease of doing business, Serbia is ranked among the top 10 countries in the world out of 189 countries, which have made most progress in this area.

Regional Manager of IFC, the World Bank’s branch for the Western Balkans, Thomas Lubek, pointed out that in the past decade Serbia has been continually working to improve the business environment for local entrepreneurs.

– Serbia should be in the future firmly committed to this goal, both in terms of improving the legislative framework, and in terms of increasing the efficiency of government agencies. This will contribute to establishing more equal conditions for local businesses – said Lubek.

According to this year’s list, the only country which progressed more than Serbia was Albania, which recorded a jump of 32 positions, like Serbia did on the previous list.

When looking over the region, at this year’s list, the countries which progressed are Serbia – for seven positions (to 47th place), Macedonia – for six positions (10th place).

The countries which regressed were Croatia – for four positions (43rd place), Montenegro – for three positions (51st place) and Bosnia and Herzegovina – for two positions on the list (81st place).

The most deserving for Serbia’s progress on this year’s list, as stated in the “Report on business conditions in 2017: Equal Opportunities for All”, are the three economic reforms – the issuance of building permits, registration of property and starting a business.

In the area of building permits, Serbia has established an electronic system for issuing building permits and thus increased the efficiency of the process. Thanks to this system, a businessman in Belgrade can now build a warehouse in a period of 156 days, compared to the previous 327 days.
Also, the process of transfer of property rights on real estate has been accelerated with introduction of effective deadlines for the issuance of immovable assets excerpts. As a result, now the procedure of transfer of property rights in Belgrade is 21 days, which is more than half as compared with the global average of 51 days, the statement added.
The procedure for starting a business is simplified and the time required for registration is significantly reduced, from 12 to seven days. This is a good result compared to the global average, which is 21 days.

Although the progress has been made in terms of the regulatory environment, the Report noted several areas which Serbia could possibly continue to improve. For example, for obtaining connections for electricity, now it takes 125 days, as compared to the global average of 93 days. Also, it takes 226 hours for the fulfillment of tax obligations, which is slightly higher compared to the regional average of 222 hours.

For the first time, this year’s list includes the gender dimension in three areas – starting a business, registering property and enforcing contracts, and Europe and Central Asia, which includes Serbia, is the only one in which there are no barriers for women in areas that the Report monitors.

A set of indicators relating to the payment of taxes has been expanded, in a way that covers the procedures which follow after the filing of the tax return, related to tax control and the realization of the right to a VAT refund.

In this area, Serbia has achieved significantly better results than other countries in the region. For example, for the realization of the right to a refund of VAT requires four hours, which is even faster than in Australia or Singapore.

Last year, Serbia has progressed as much as 32 positions, from 91st to 59th place on the list. According to the amended methodology of the last list, Serbia is still located at the 54th position from which it was promoted to 47th place.