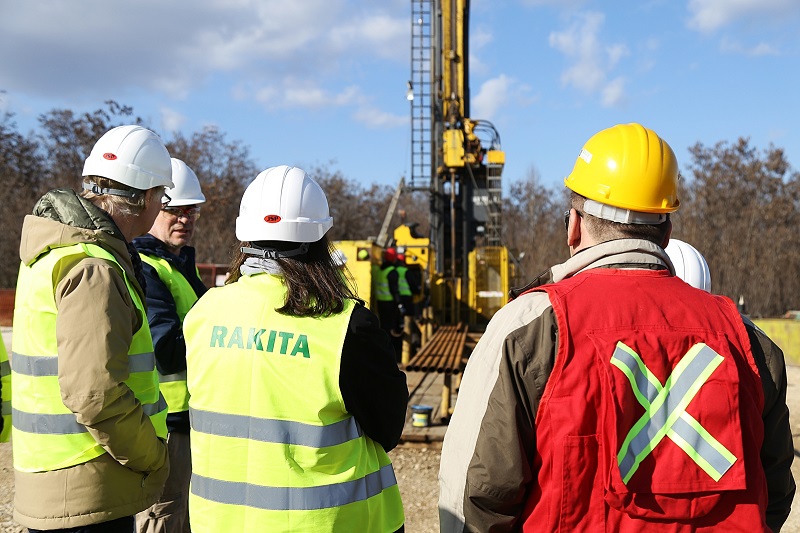 The Canadian company Nevsun will invest close to USD 600 million in the opening of the copper and gold mine Cukaru Peki near Bor, as shown by the results of the preliminary feasibility study, Novosti reports.

The geological surveys performed in the locations so far, costing several hundred million dollars, have confirmed that this is one of the richest copper and gold sites in the world.

According to the preliminary feasibility study, 27 million tons of ore will be excavated, containing an average of 3.3% of copper and 2.21 grams of gold per ton.

For the sake of comparison, ore containing 0.3% of copper at the most is exploited at the mines in the RTB Bor complex.

The study, which is expected to be amended by mid-May, the mine should open in 2022 and the ore is to be exploited for another decade.

The initial estimate put the opening of the mine in 2021 and the exploitation period at 15 years.

As Novosti learns, the reason for reducing the exploitation period from 15 to 10 years is that the plan is to double the annual production from 1.6 million tons of ore after the mine opens, which would accelerate the exploitation.

As planned, close to 900,000 tons of copper and nearly 52 tons of gold will be produced there in the said period. The gross price of this site, according to the current prices at the London Metal Exchange, is estimated at close to USD 9 billion.

– We are having intensive talks with potential investors about the opening of the mine – said Nevsun CFO Ryan MacWilliam.

As he said, the company was negotiating with development banks, investment funds, but also potential strategic partners.

Nevsun owns 100% of the upper zone of the Cukaru Peki site. The Government of Serbia is expected to issue the permit for the opening of the mine in 2022.