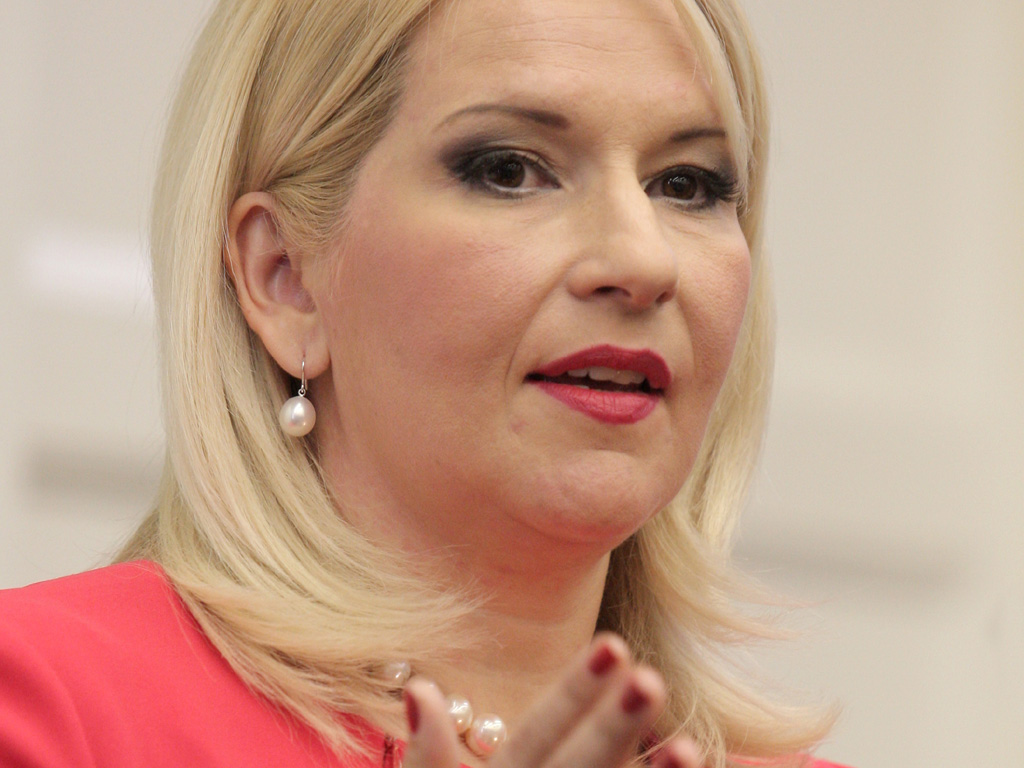 Mihajlovic: Serbia to advance on Doing Business list in 2018

Serbia’s achievements related to the World Bank’s Doing Business list and its plans for 2018 as regards an improvement of the conditions of doing business and further progress of Serbia were discussed at today’s session of the Work Group for improving Serbia’s position on the World Bank’s list, presided over by Deputy Prime Minister Zorana Mihajlovic.

Mihajlovic thanked all the members of the Work Group for their efforts and pointed out that she expected them to contribute to a better rating of Serbia in 2018, as it would lead to better business conditions and new investments in the country, the Ministry of Construction announced.

– Great progress in terms of making the preparation of stamps not mandatory and a quicker procedure of opening bank accounts in starting a business has been made. We are also continuing to reform the land register and registration of land title, as well as establishing a more efficient procedure of connecting to the electrical network. With these and other planned activities, primarily a quicker procedure of VAT return, implementation of an electronic system for property tax return forms and the procedures for getting loans and carrying out contracts, I expect the rating of Serbia to be even better in 2018 – Mihajlovic said.

She reminded that Serbia had realized a great success in the field of issuing building permits, having advanced from the 186th to the 10th spot in only three years.

– We’ve achieved great results primarily in the fields of issuing building permits and founding companies and starting businesses, but also in the fields of carrying out contracts and registering property. However, we will not stop there and, in 2018, we are looking at new reforms, which will contribute to an even better position of Serbia in the Doing Business list – she said.