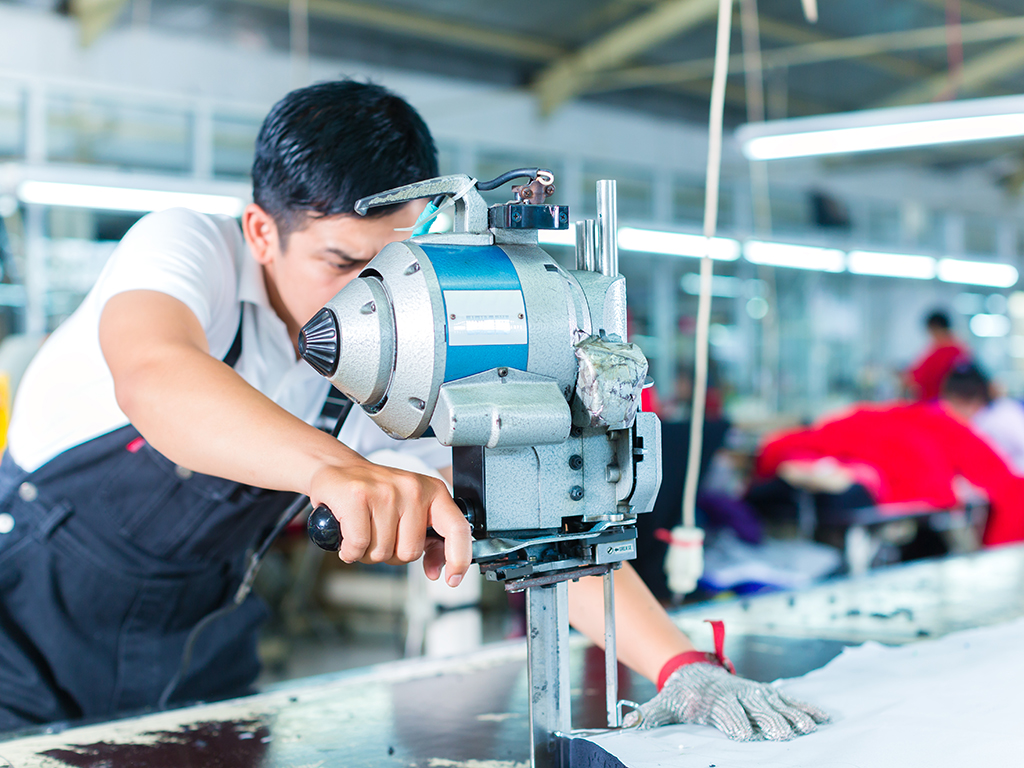 Magna Seating is planning to expand the production and employ new workers in Odžaci, president of the Chamber of Commerce of Serbia (CCIS), Marko Čadež, said and emphasized that the company took part in the dual education system and that technical school students would start being trained regularly at the company’s training center beginning with 2018.

– The conditions here are excellent, they will be trained by experienced mentors so that young people could start working in companies as easily as possible – Čadež said.

– We have talked to the company’s management about the most pressing issue the company is facing, which are frequent sick leaves, usually in farming seasons, when up to 10% of people are absent – he added.

According to him, the CCIS recommended to companies and employers to consider a more flexible model, by which workers would be allowed days off when they need them and then required to make up for them through extra work days.

– It was decided in coordination with the ministries of labor and health to increase the control of sick leaves, as well as to consider some of the more flexible models implemented in the world and to have them integrated in the legal framework through amendments to the Labor Law next year – Čadež explained.

Nihat Erdin, Trim Operation Manager at Magna for Europe, said that the company had considerably increased its revenues and expanded its capacities in 2018, and that it employed over 1,200 workers, whereas Miro Vidosevic, Managing Director of Magna Seating, pointed out that it was necessary to solve certain infrastructural issues, such as access roads, so as to better connect Odžaci with big traffic routes and municipalities.

Magna Seating produces car seat covers for renowned global car producers, and its production activities in Serbia started in October 2013. The Odžaci plant is now the biggest European company within the Magna system, which operates in 29 countries and employs around 160,000 people worldwide.