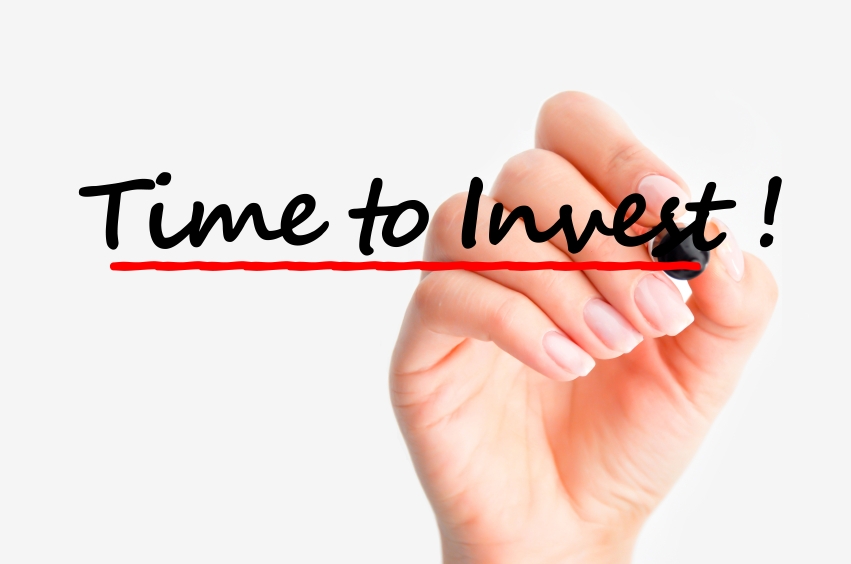 Serbia has received 50 letters of intent for investments this year, nearly twice as much as 2016, which used to be the most successful year with 22 agreements signed on investments worth EUR 240 million, the director of investments department of the Development Agency of Serbia, Rados Gazdic, said on June 2.

He said at SPIEF that it was very important for Serbia to have its pavilion at the forum, which, as he says, is an important location for potential investors.

– We had great results last year regarding investments. There was EUR 240 million in attracted investments, 22 contracts signed and close to 17 thousand new jobs to be generated in the next period. We are extremely satisfied with this year as well. There have been around 50 letters of intent for investments, which will generate new jobs this year and we expect it to be more successful than the previous one, the most successful year in the past ten years – Gazdic pointed out in his statement for Tanjug.

As part of the lecture called “Why invest in Serbia”, organized by the Development Agency of Serbia, he presented the six most important reasons for investing in Serbia, among which are highly educated workforce, a stable political and economic environment and an optimal geographic position.

– Serbia has highly qualified workforce, a stable political and economic environment, the lowest operating costs in the region, and optimal geographic position, free trade in a market of 1.3 billion customers, as well as special financial advantages. All this makes it a very favorable country to invest in, which the practice of increasing the investments shows – Gazdic concluded.