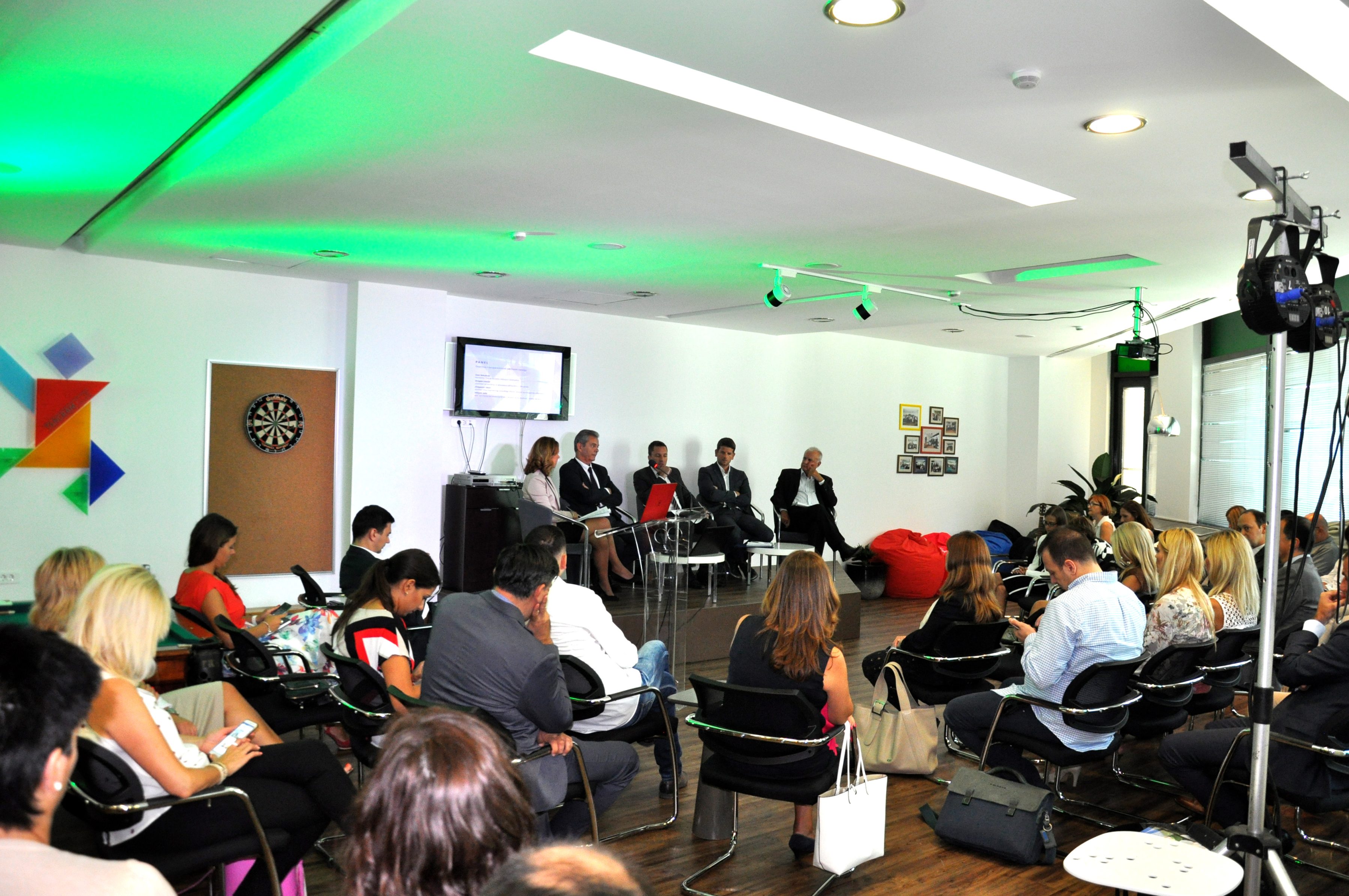 In 2015, Delta Holding invested 1,15 million euros in community development and socially responsible sponsorships. The company has helped 45.200 citizens in that way.

The biggest project implemented during last year is Delta Holding’s second endowment, namely the Centre for Sport and Rehabilitation of Persons with Disabilities “Iskra”, which was built and donated to the town of Kragujevac.

Another significant project is “Plantation for the Future”, which directly supports 1.617 of beneficiaries, through strengthening agricultural production in socially disadvantaged areas.

“This year, Delta has celebrated its 25th birthday. In the year of jubilee, we wanted to show that Delta is not only a business leader of the region, but also a role model company according to its socially responsible operation. Not only at the national level, but also according to all international parameters, including the GRI methodology which served as the basis for the preparation of our CSR report”, Marija Desivojević Cvetković, Delta Holding Strategy and Development Vice President said at the presentation.

After the presentation, the panel on the contribution of transparency to sustainable development was held. The panel was attended by Ivan Sekulović, Head of Social Inclusion and Poverty Reduction Unit, Dragan Lončar, Vice Dean for Corporate Cooperation of the University of Belgrade, Dragomir Vasic, UNIDO energy efficiency expert, and Milutin Jelić, Expert for Safety and Health at Work. The conclusion of the discussion is that the partnerships of public, non-governmental and business sectors can greatly contribute to achieving the objectives of 2030 Agenda and to the sustainable development of the community.