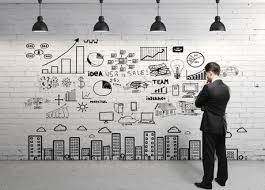 Contests for over one billion dinars for innovative companies in March

The minister without a portfolio in charge of innovation and technological development, Nenad Popovic, reminded in his statement for Politika that the 2018 innovation budget had been increased 5 times and announced a new contest for support to entrepreneurship.

– As soon as this March, we are opening contests worth over a billion dinars for development of startups and entrepreneurship. Depending on the project, the grants will amount from 5 to 300 thousand euros – Popovic said.

The minister promises the opening of innovation startup centers in Serbia’s regions for the purpose of activating young entrepreneurs and inventors not just from Belgrade, Novi Sad and Nis, but from other, less developed parts of Serbia.