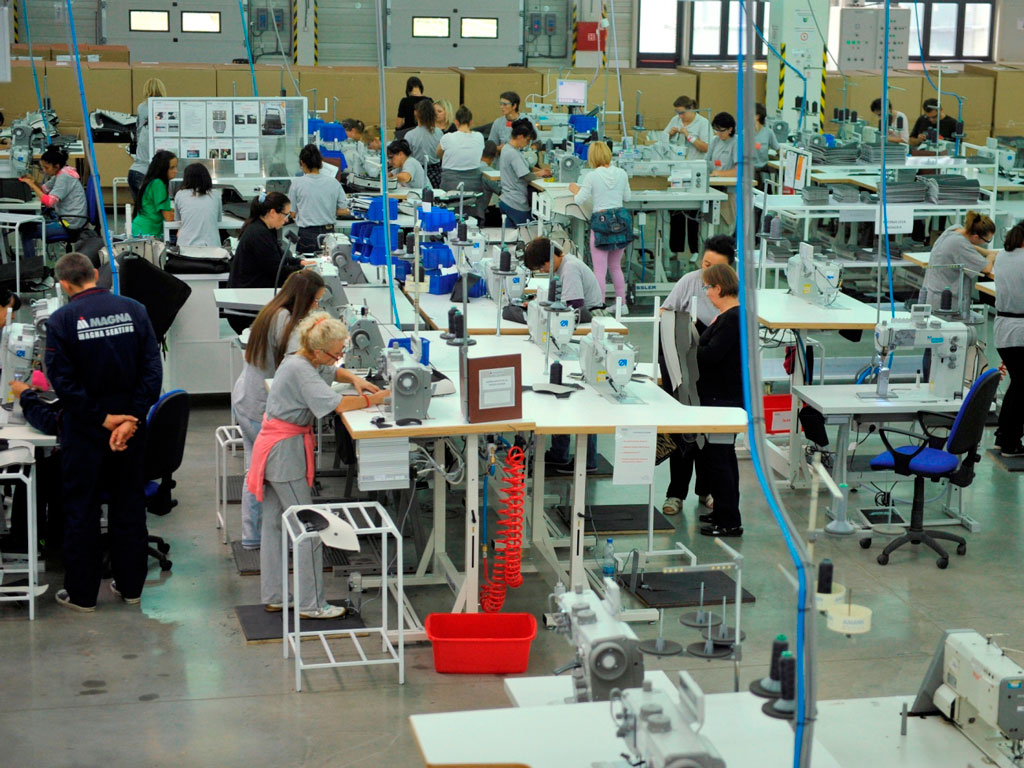 The Odzaci-based Magna Seating currently employs 940 workers, but it has decided to expand. Magna has more than doubled its initial capacity of 400 workers in four years in Odzaci and the number of employments won’t end there.
The construction of the new production facility is going according to plan, says Miro Vidosevic, the factory’s director.
– We will employ 500 new workers here by the end of the year – he adds.
In addition to workers for tailoring and sewing clothes, Magna will also need experts, says Zoran Jovic, HR manager.
– We are going to need seven to ten engineers in the period to come – he says.
Sekula Tanjevic, the director of the Sombor office of the National Employment Service says that they are also offering the option of regional mediation.
– New employments are the priority, which is why we will form a textile vocational course within the Technical School – Dusan Marjan, the president of the municipality, says and adds that they have paid ten scholarships for scarce occupations.
Mechatronics engineer Dusan Dragosavac is one of the young experts who have come to Magna to develop new projects. The manufacture of car seat covers is not his vocation, but he says that engineering knowledge must be applied in order to progress. Magna produces around 16 thousand cover sets a month and trains new workers daily.
– We wish to operate hear for many years and to draw in big names in the automotive industry – says Dragosavac, development project manager in Magna.