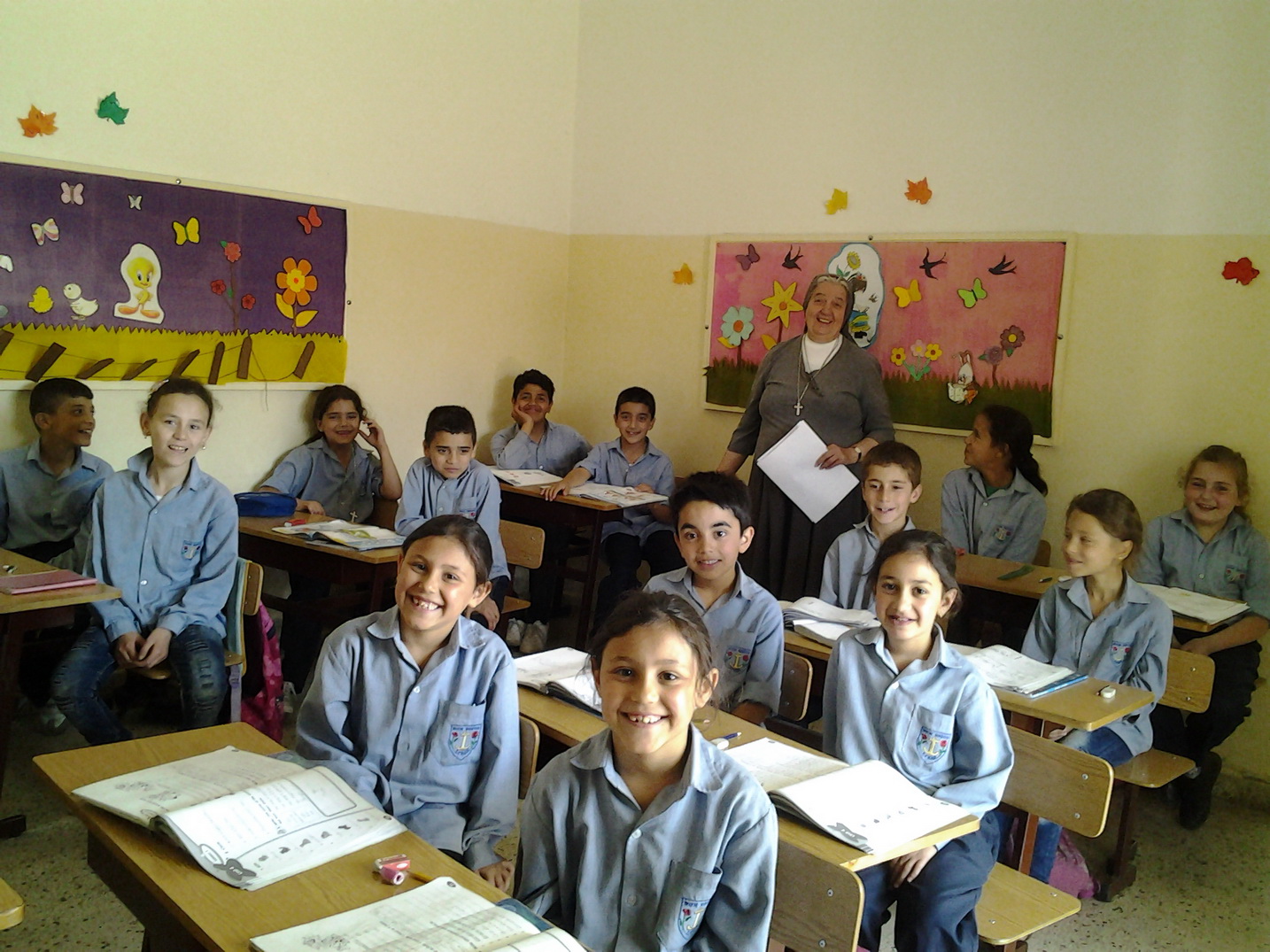 International transport and info-logistics provider cargo-partner and the Austrian aid organization Jugend Eine Welt have been cooperating since September 2015 on a project that provides crucial healthcare for Syrians wounded in the war as well as elementary school education for children of Syrian refugees in Lebanon.

The war in Syria has taken countless lives, left many wounded and forced a growing number of people to flee to neighboring countries in search of safe places to live. In Syria’s neighboring countries, such as Lebanon, refugees face hunger, poverty and lack of healthcare. Although international aid programs are in place, they are insufficient to cover the basic needs of all refugees. Many Syrian people are struggling to survive, and children often have no access to school education. In this hopeless situation, cargo-partner felt a strong obligation to help. Since September 2015, cargo-partner’s CEO Stefan Krauter has been supporting an aid project run by Jugend Eine Welt, an Austrian aid agency, in cooperation with the Don Bosco Sisters. The project encompasses vital support for a hospital in Syria as well as a school in Lebanon.

In the small country of Lebanon, host to nearly two million Syrian refugees, the Don Bosco Sisters run an elementary school in Qartaba near the Syrian border. In addition to children from Lebanon, the school is attended by more than 100 children of Syrian refugees. At the start of the project, the school was at the limits of its capacity. Some classes had to be held in the corridors or the assembly hall, areas which could not be heated in the cold winters of Lebanon’s mountain ranges. Three additional classrooms are currently being built in order to accommodate more refugee children. By the end of 2015, the school housed 195 children, including 120 refugees. In fall 2017, it will provide enough space for at least 250 Syrian refugee children and 325 children in total.

The Don Bosco Sisters have been running the “Italian Hospital” in the Syrian capital of Damascus for over 100 years. Since 2011, the hospital’s focus has been on providing treatment for Syrians wounded in the war. cargo-partner has donated over 30,000 Ã¢â€šÂ¬ to the hospital, which have been used to perform emergency surgeries, purchase medication and provide basic financial support to hospital employees. Reinhard Heiserer, Managing Director of Jugend Eine Welt, states: “Millions of people are fleeing the war in Syria, while the situation of those who stay behind is growing more and more severe. Our Don Bosco project partners are tirelessly helping the people in the crisis areas. They care for the heavily wounded and provide education to children from the poorest family circumstances – all with the help of cargo-partner, for which we cannot thank them enough.”