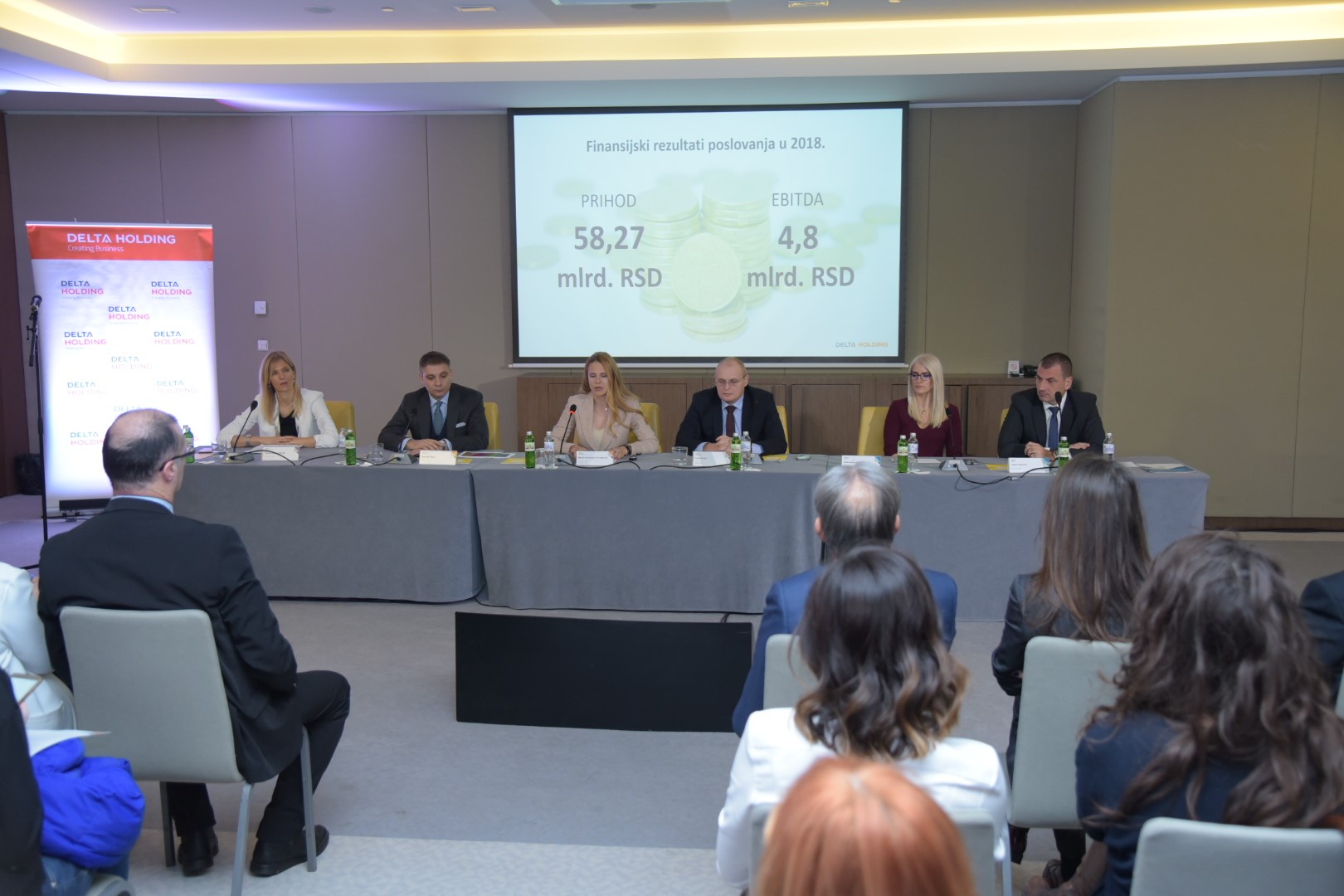 CANSEE MEMBER DELTA HOLDING IS BUILDING ANOTHER HOTEL IN LJUBLJANA

Delta Holding announced the purchase of a location for the construction of the Holiday Inn hotel in Ljubljana. This hotel is a brand of IHG Group with which the company has excellent long-term cooperation and which, as our partner, gives its consent to all our locations. The beginning of construction is planned after the completion of legal administrative procedures that are in process.

“After excellent cooperation with the relevant institutions in Ljubljana during the construction of the InterContinental hotel, we have decided to continue our business in Slovenia. We believe that there is a need for another strong hotel brand in Ljubljana, which will be slightly less luxurious than InterContinental but it will have high standards of service and quality.
We are finalizing three major projects – an opening of Delta Planet shopping mall in Banja Luka on March 21st, Delta Planet shopping mall in Varna on March 28th and hotel Indigo in Belgrade at the end of the year. By doing so, we are releasing the resources for further development of our real estate portfolio in Serbia and the region. We are ready to start building three significant projects in Serbia as soon as conditions are created. These projects are Delta Planet shopping mall Autokomanda, the new headquarter of Delta Holding and Delta Center, within which InterContinental Belgrade will be located”, said Zorana Ždrale Burlić, general manager of Delta Real Estate.

In 2018, Delta Holding achieved a total income of 58.27 billion RSD, and realized EBITDA is 4,8 billion RSD.
10.2 billion RSD were paid into the budget of the Republic of Serbia. The largest contribution in Delta Holding’s revenue with 44% is achieved by Delta Agrar, followed by Delta Distribution with 34%.
Delta Agrar marks record yields of agricultural crops, ie 7.3 t / ha of wheat, 12.4 t / ha of corn and 4.4 t / ha of soybean. Results in cattle breeding, 18.2 live-born piglets per litter is the better result than the best farms in Denmark.

Delta DMD has signed contracts with companies such as Diageo, Ferrero, SC Johnson, Glaxo Smith Kline, which resulted in a 139% increase in EBITDA. Delta Auto Group marks recorded sales growth of BMW cars by 8%, Honda by 9%, used vehicles by 15% and motorcycles by 29%. Last year, Delta Motors introduced the ability to customize and personalize BMW vehicles with VR.

In November last year, Delta began the largest and most important socially responsible project – Naše selo (Our village). The aim of the project is to show that it is possible to bring the Serbian village to the level of a modern European village with the economic empowerment of the population and the improvement of social and cultural life on the example of two villages near Zaječar, Dubočane and Mala Jasikova (Eastern Serbia).

During the past year, Delta Foundation invested 710,544 euros through 226 humanitarian actions and projects, and nearly 50,000 people received help.