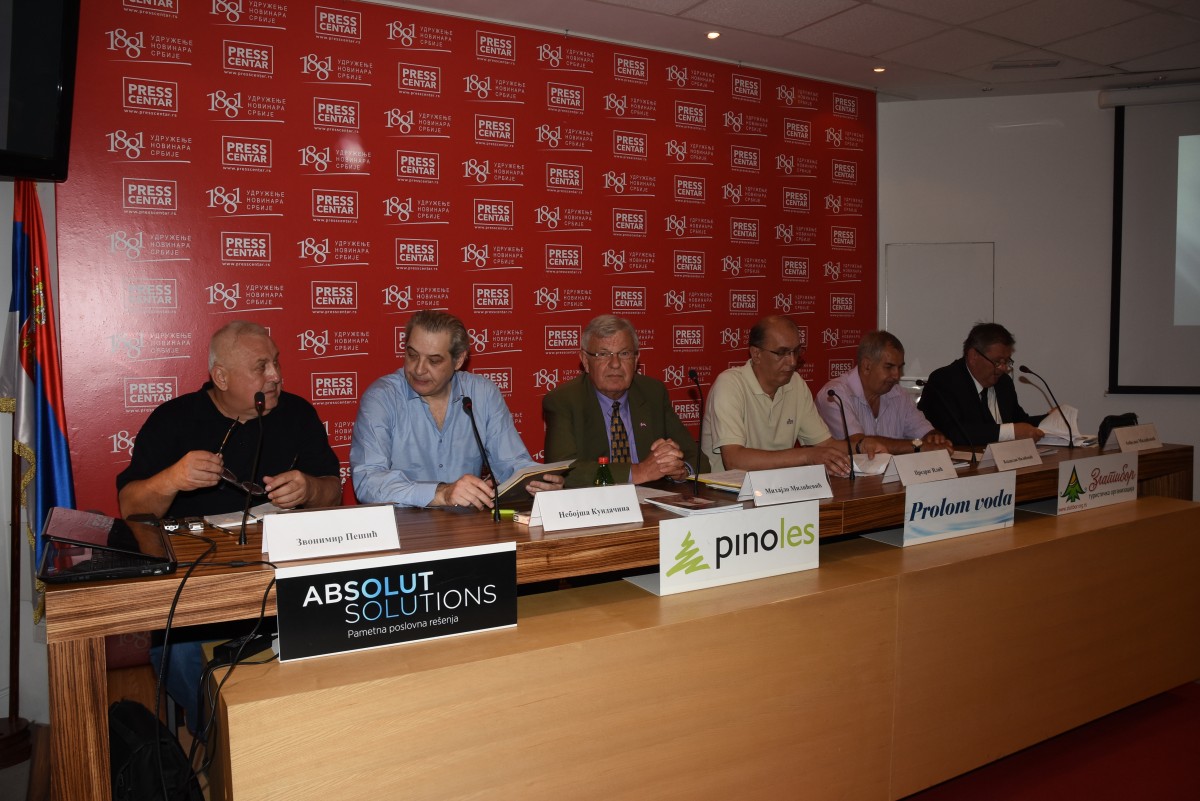 CANSEE at the promotion of the second edition of “Brotherhood Milicevici” magazine on June 5, 2015

CANSEE attended the promotion of the second edition of the magazine”Bratstvo Milicevici: Sloga Brace izvor srece” (Brotherhood Milicevici: The united brothers, the source of happiness”) as well as the second edition of the book “Nikola Milicevic Lunjevica” by the author Ivan Pavlovic. The promotion was held in Press center in Belgrade on Tuesday, June 5, 2015, attended by a number of brotherhood members, their friends and admirers.

With gusle playing and the verses of Jovan Ducic and Aleksa Santic, spoken by Nebojsa Kundacina, as well as the verses of Bozidar Boza Glogovac, Radivoje Peca Petrovic, the editor of the magazine “Brotherhood Milicevici” pointed out that this magazine represented a paradigm of conceived gathering and assembly of this noble Herzegovinian family originating from Bilece’s Rudina. More information about the brotherhood itself can be found on the official web page: www.bratstvomilicevica.rs.

The book “Nikola Milicevic Lunjevica” was presented by Vladislav Milicevic.