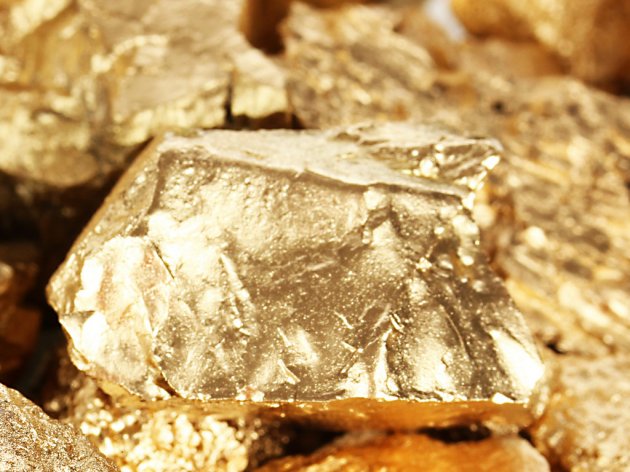 Canadians to Process 19.2 Megatons of Gold Ore Near Zagubica Over Seven Years – Dundee, one of CANSEE Founding Members, to Open Gold Mine Potaj Cuka-Tisnica

The Ministry of Construction, Transport and Infrastructure of Serbia has put a working version of the spatial plan of the special purpose area for the exploitation of gold at the exploration area Potaj Cuka-Tisnica up for an early public review.

The plan, which was prepared by the Institute for Architecture and Urban Planning of Serbia, was ordered by Avala Resources d.o.o. Beograd, which operates within the Canadian company Dundee Precious Metals from Toronto.

The exploitation of the site will take seven years. The plan is for the gold ore to be exploited through quarries, and the processing of the oxide ore, for the purpose of getting gold, will be done by the pickling method.

After the expiration of the seven-year period of exploitation, the closing of the mine and the recultivation will take a year. According to earlier announcements, the initial investment in this mine would be USD 136 million.

Rob Wienand, the director of the project of the construction of a mine, stated two years ago for eKapija that he “would like to see another mine in eastern Serbia”. – We are seeking the best mining methods, those that can optimize the profit, while at the same time having this be a sustainable project that the community can profit from as well – Wienand said at the time.