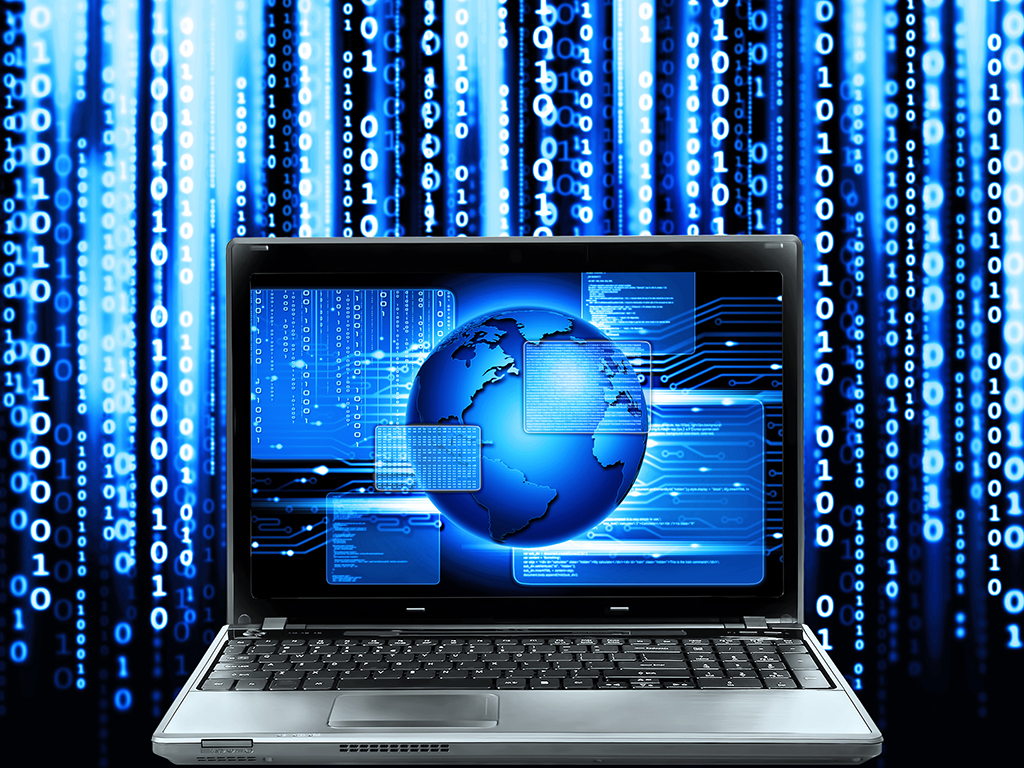 The Canadian company Constellation Software is the new owner of the Croatian software company IN2, which operates in Serbia as well.

Constellation Software announced on Friday, January 12, 2018, that its company Vela Operating Group, that is, its branch Aquila Software, had acquired the Croatian IN2 Group, the IN2 Group announced.

As the IN2 Group is present in Serbia as well, the Canadian company now also owns the Belgrade-based company IN2 Informaticki Inzenjering, founded by the Croatian software group in 2009 and known in the Serbian market for its solutions in the public sector, insurance, pension and investment funds and ERP and BI solutions.

The IN2 Group has over 650 employees in the region, of which 45 in Serbia.

Constellation Software is a global group, headquartered in Toronto, Canada. It was founded in 1995. Through organic growth and acquisitions, it has grown into a company with over 13,000 employees in more than 200 companies on five continents.

Constellation Software acquires companies with a potential for growth or companies which have already assumed the leading position in software development in various industries, the press release says.