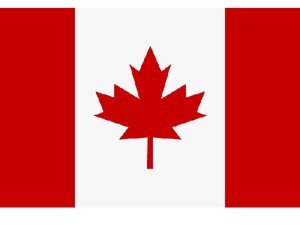 This agreement ensures fair treatment to all investors and creates a more foreseeable and transparent business environment by means of reciprocal, legally binding regulations, it is said in a release.

The release reads that Serbia is a significant trade partner of Canada in southeast Europe. The fields that could attract bigger investments from Canada are the extractive industry, energy sector, transportation infrastructure, and agriculture.

Relations between Canada and Serbia have been reinforced over the past few years by numerous bilateral agreements, including those on double taxation avoidance, social security and air traffic.

In 2013, the National Parliament of Serbia ratified the Agreement on Strategic Economic Cooperation with the Canadian Commercial Corporation.

The Investment Promotion and Protection Agreement between Canada and Serbia, which came into force Tuesday, was signed in Belgrade in early September 2014 by Serbian Deputy Prime Minister Rasim Ljajic and (then) Canadian Minister of Foreign Affairs John Baird.