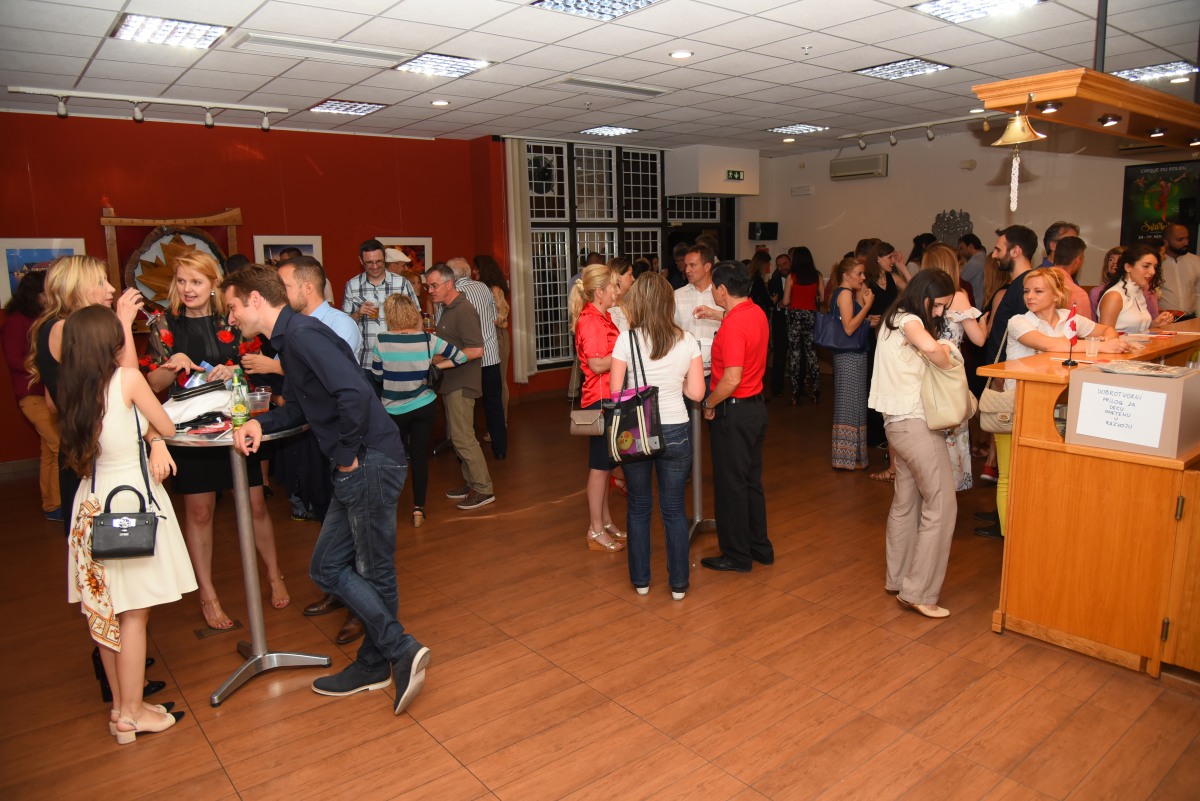 The reception was attended by members of the diplomatic corps, CANSEE members and partners, business leaders and public figures.