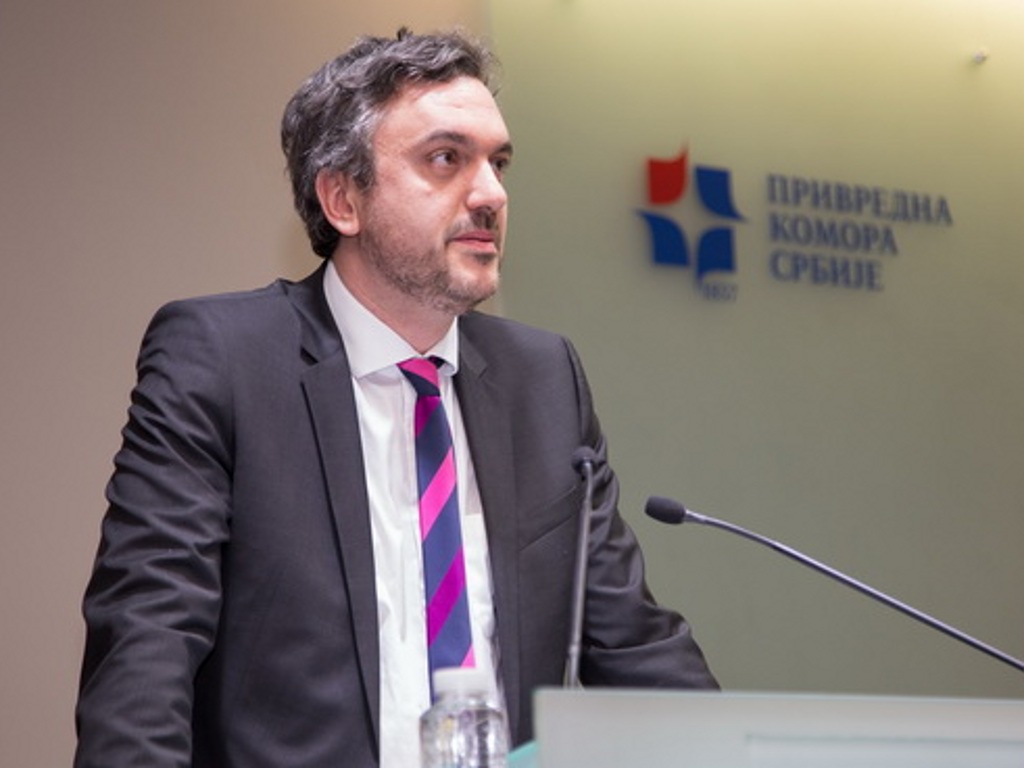 The strategic decision of the government in the upcoming period, in addition to stimulating investments which lead to a large number of employments in work-intensive industries, with smaller wages, is to invest more in attracting high-tech companies which will employ better-paid, highly-educated people, the president of the Chamber of Commerce of Serbia (CCIS), Marko Čadež, announces.

As Čadež told Tanjug, the concept of drawing large foreign companies to Serbia has contributed to the employment of a large number of workers and a reduction of unemployment. In 2017 alone, he says, more than 10,000 jobs were created in foreign investors’ factories.

In the upcoming years, the focus will gradually shift, Čadež explains, and the government will “target” investors which bring modern technologies, contribute to raising the technological level of the Serbian economy and enable Serbian companies to integrate into their supply chains and which, he says, will hire highly-educated workers with considerably higher earnings.

– The strategic decision of the government is to slowly reorient toward such companies and to see what kind of technology they bring and what kind of impact this will have on the local economy – Čadež says.

He points out that the position of the prime minister and other ministers is to stimulate not only the creation of new jobs, but also investments by companies which bring modern technologies, as well as to stimulate domestic investments, in addition to foreign ones.

It is true, Čadež explains, that the public opinion is that investors from work-intensive industries, in which people are employed on simpler, and therefore less paid, jobs, are given large subsidies per job.

– This was the case in the past period, in which we looked to reduce the unemployment, which has been achieved. Such investments will still be stimulated, but primarily in less developed areas in which the unemployment rate is the highest. However, it is good that, among the companies which are arriving now and with which negotiations are being held, there are more and more those which bring modern technological processes for the Serbian economy – Čadež says.

He cites the example of Zumtobel, which, as he says, is building a modern lighting device plant in Nis and will also have an R&D department in the city, which will, he notes, cooperate with the University of Niš.