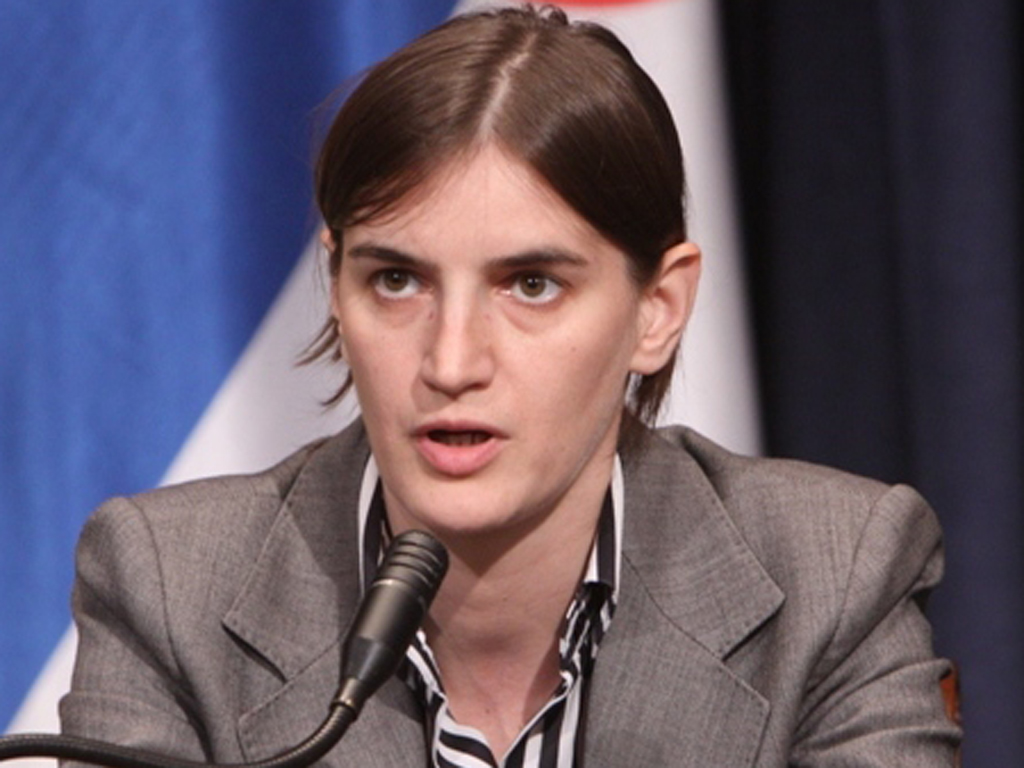 Prime Minister Ana Brnabic announced that the government has decided to increase the non-taxable salary components.

The prime minister pointed out that a measure of increasing the non-taxable salary components would be adopted by the end of the year and implemented beginning with 2018.

– We can’t yet say by how much precisely, as the analyses are in progress – Brnabic told the press and reminded that the components amounted to RSD 11,790 at the moment.

This, she added, will unburden employers, and if the effects of the measure prove to be good, the measures for unburdening employers will continue, the prime minister added.

She also said that a good thing was achieved regarding 350,000 people who are paid minimum wages, as a minimum wage raise of 10% had been agreed.