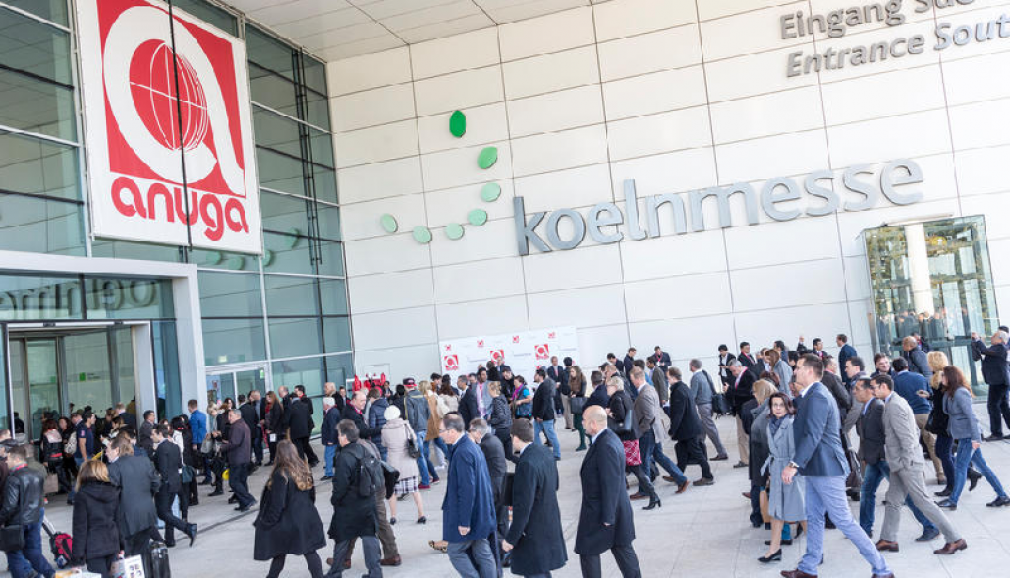 The Development Agency of Serbia and the Chamber of Commerce of Serbia organized the presentation of Serbian businessmen at one of the two most important international food industry fairs in the world, ANUGA 2017, which took place in Cologne, Germany, from October 7 – 11.

ANUGA is one of the biggest international fairs in the field of food industry and is held biennially in Cologne. In 2015, there were more than 7,000 exhibitors from 108 countries at the fair, and it was visited by around 160,000 people from 192 countries.