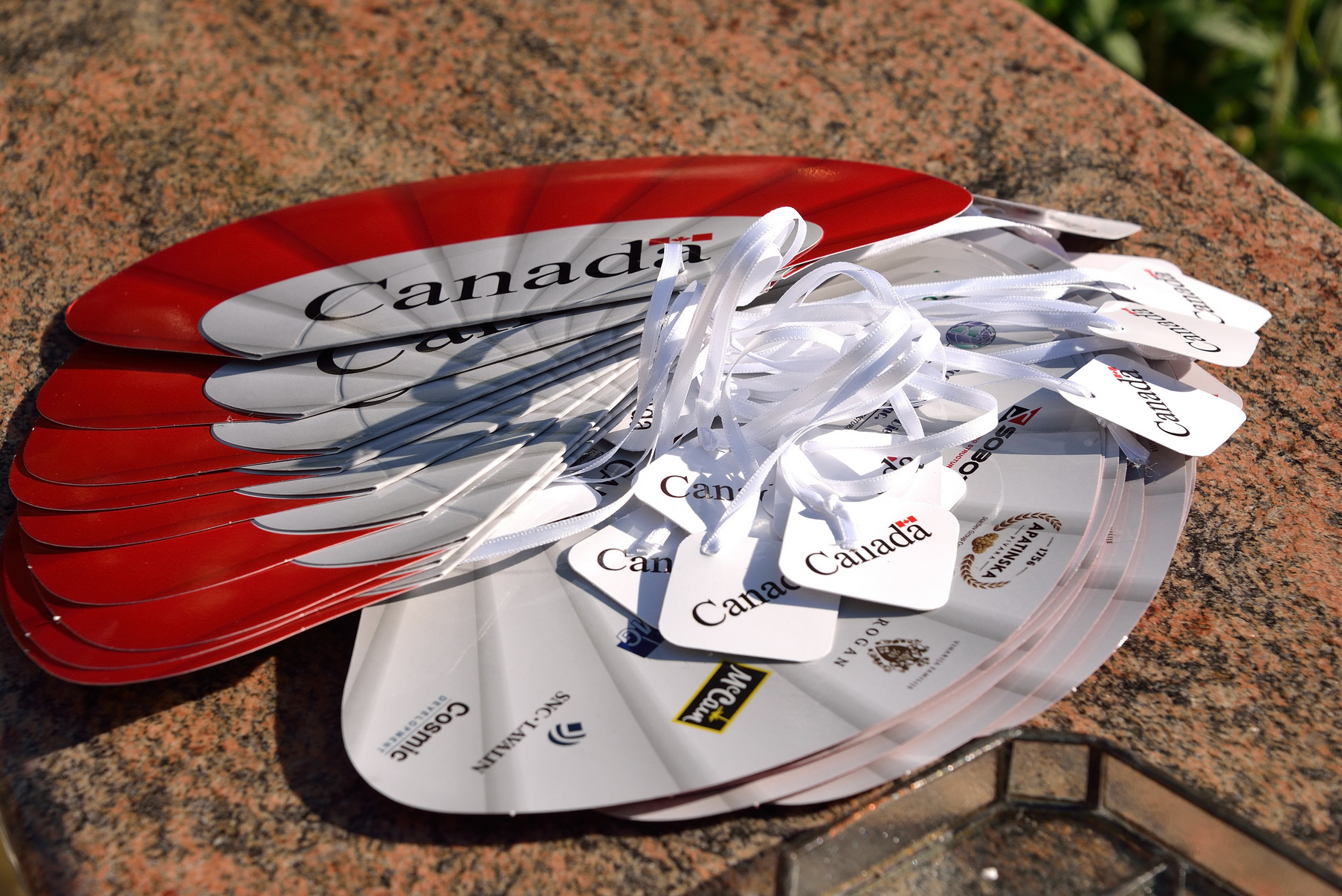 Celebration commemorating the 148th anniversary of Canada’s independence took place at the residence of Ambassador of Canada Philip Pinnington. Canada gained independence on July 1st, 1867 signing of the Constitutional Act, when three British North American colonies were united into a federal dominion of four provinces.

CANSEE Canadian-Serbian business association together with it’s members and representatives of the Board of Directors celebrated Canada Day at the residence of the Ambassador of Canada in Belgrade on July 1, 2015. A gala reception in the courtyard of the residence was attended by Speaker of the National Assembly of Serbia Maja Gojkovic, Head of EU Delegation to Serbia Michael Davenport, representatives of the diplomatic corps, religious communities, guests from the political, business, cultural and public life.