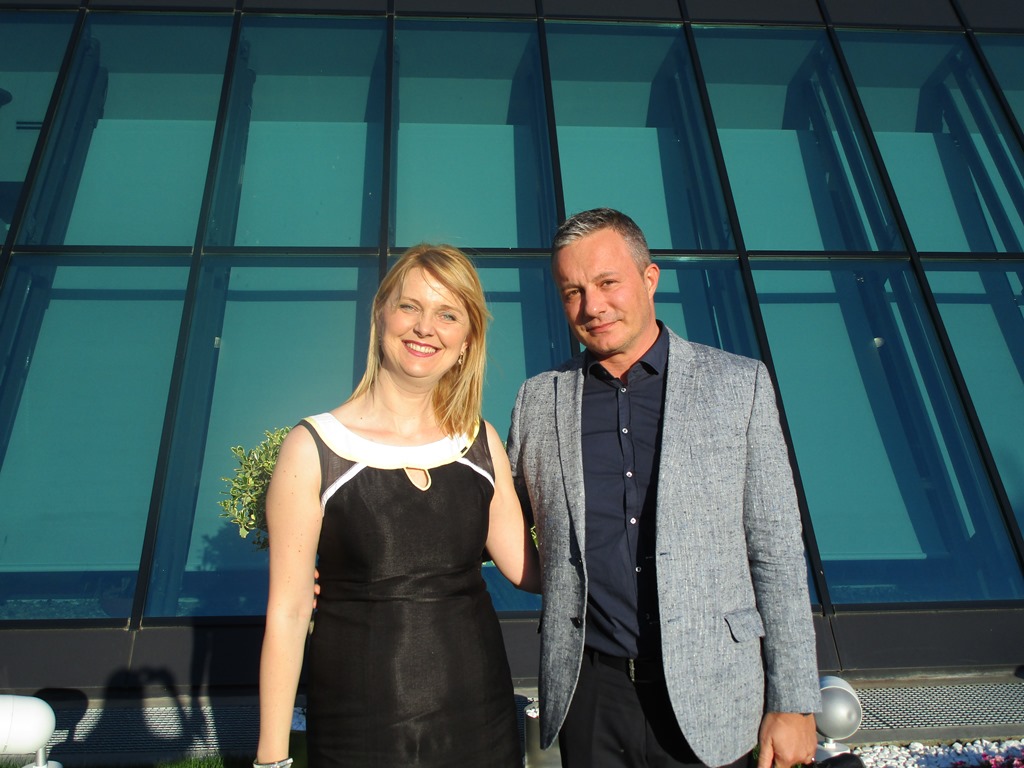 On June 8th 2016, CANSEE organized another tasty barbecue-and-refreshments gathering in the cozy garden of the Crown Plaza Hotel in Belgrade. This event came as one in the series of CANSEE’s networking events which provided its members and associates with an opportunity to exchange their business experience from Serbia and Canada.

Earlier this year, CANSEE initiated its after-hour networking events with the aim to connect people and improve business relations between the companies doing business in Canada and Serbia.
Prior to the barbecue party, the CANSEE Managing Board held its scheduled session in which it considered possibilities and means for further successful development of the association. In the same meeting, Mr. Dejan Antonić, PharmaSwiss General Manager, was appointed a new member of the Managing Board.

Serbian PharmaSwiss operates within the European branch of the international pharmaceutical company Valeant Pharmaceuticals based in Canada which employs around 15.000 workers across the world. Its strategic markets are primarily found in the USA, Canada, Europe, Near East, Latin America, Asia and Africa.

We wish to congratulate Mr. Dejan Antonić on his appointment as member to the CANSEE Managing Board. We look forward to having this top expert in our ranks as well as to his active role in further development of our association!